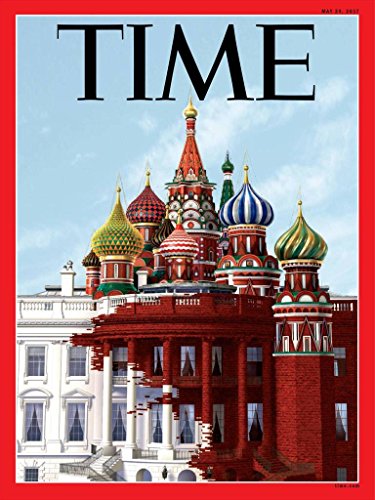 “The International Magazine of Events,” or Time, is considered America’s first weekly news periodical, founded in 1923. It covers a wide range of subject matter from politics to the entertainment industry. Since the magazine’s inception, Time has been known for its annual “Person of the Year” issue. It is oftentimes controversial, counting Adolf Hitler and Joseph Stalin among it previous recipients, recognizing the individual or group that has had the most impact on the world stage.

The Kindle Edition of Time contains most articles found in the print edition, but will not include all images. For your convenience, issues are auto-delivered wirelessly to your Kindle at the same time the print edition hits the newsstand.