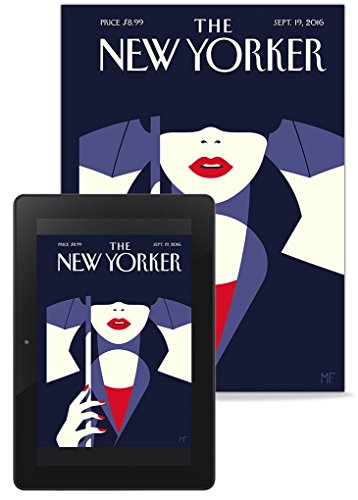 The New Yorker is a weekly magazine offering a signature mix of reporting and commentary on politics, international affairs, popular culture and the arts, science and technology, and business, along with fiction, poetry, humor, and cartoons.

A familiar illustration has often graced the cover throughout the past eighty-seven years. His name is Eustace Tilley, but he is no one of factual importance. The character was created specifically for the first cover and evolved into a mascot for the magazine. Eustace was based on the cartoonish image of Count d’Orsay found in the Encyclopædia Britannica’s 11th edition.