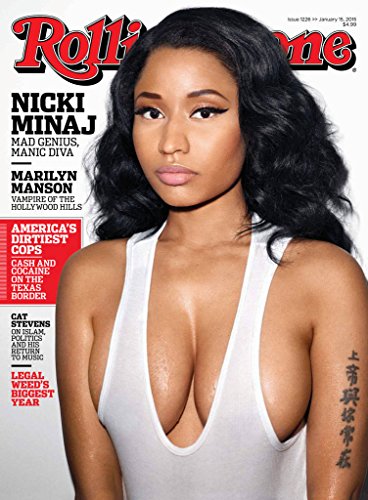 Who Reads Rolling Stone?
Rolling Stone is written for a younger, urban audience who’s interested in entertainment, including music, movies, television, technology, and national affairs. It combines its significant entertainment reviews with cultural and social commentary, featuring articles on politics, celebrities, and more.

Special Issues Through the Year:

Magazine Layout
One of the hallmarks of Rolling Stone is its excellent photography. From the cover image through to the last page, photos are what drives much of the graphical nature of this magazine. Articles are accompanied by photographs or illustrations, and the overall tone of the magazine is visually impactful.