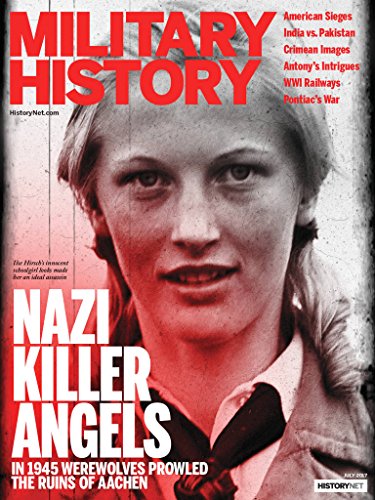 Military History Magazine presents land, naval & air warfare from ancient times to the late 20th century. Military History is the nation’s oldest and most popular magazine devoted to the history of warfare. Topics include naval history, army, infantry and foot soldiers from all branches of the military. Each issue contains incisive accounts from top military writers and historians who take a fresh look at our nation’s military heritage: the commanders, campaigns, battles, and weapons that made history.