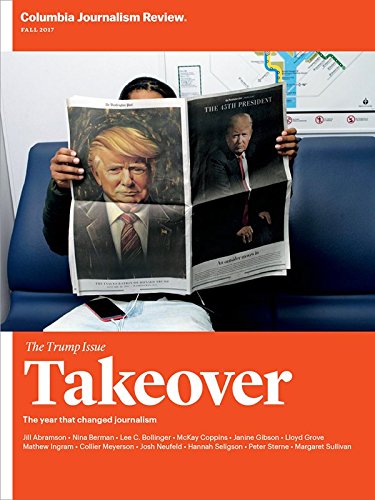 Columbia Journalism Review’s mission is to encourage and stimulate excellence in journalism in the service of a free society. It is both a watchdog and a friend of the press in all its forms, from newspapers to magazines to radio, television, and the Web. Founded in 1961 under the auspices of Columbia University’s Graduate School of Journalism, CJR examines day-to-day press performance as well as the forces that affect that performance. The magazine is published six times a year, and offers a deliberative mix of reporting, analysis, criticism, and commentary. CJR.org, our Web site, delivers real-time criticism and reporting, giving CJR a vital presence in the ongoing conversation about the media. Both online and in print, Columbia Journalism Review is in conversation with a community of people who share a commitment to high journalistic standards in the U.S. and the world.