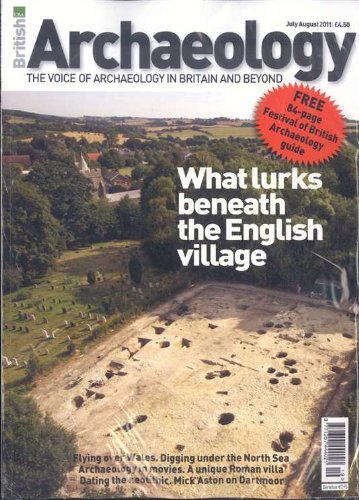 The voice of archaeology in Britain and beyond. British Archaeology is a news-magazine that sets out to be lively and well-written enough for the general reader, but also sufficiently rigorous for the academic. Articles in the much-praised bi-monthly magazine British Archaeology are regularly picked up by the national and local media, and some of its stories have gone round the world. The magazine contains many features, as well as comments, interviews, book reviews, letters, columns on science, the internet and television, event listings and news from the CBA. Included in the magazine is CBA Briefing, an information supplement which lists excavations open to participation, conferences, exhibitions and much else.